Working with ignition installed in a VM for development. Everything was working fine for a while now. Went to launch today and received the error Unable to Launch the application. 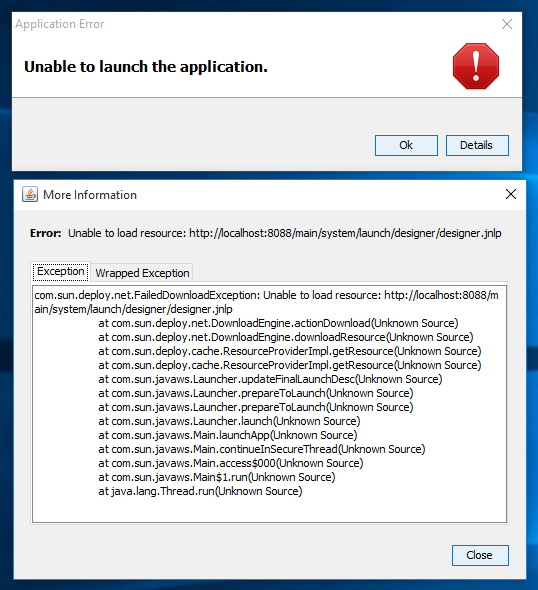 You’ll have to look in the gateway at the wrapper log file to see what’s happening.

This is what is noted in the log when trying to start:

The Java Runtime Environment home directory could not be located in the system registry.

Huh. Never seen that one. But I don’t use Windows servers for Ignition. I’ll let someone more familiar answer. Might just need to reinstall java.

Thanks anyways, hopefully I can get to the bottom of it and more importantly understand why it happened…

You might take a look at these resources (full disclaimer, I put these together

) for some quick (and pain-free) ways to spool up dev environments quickly (and independently from your host system): 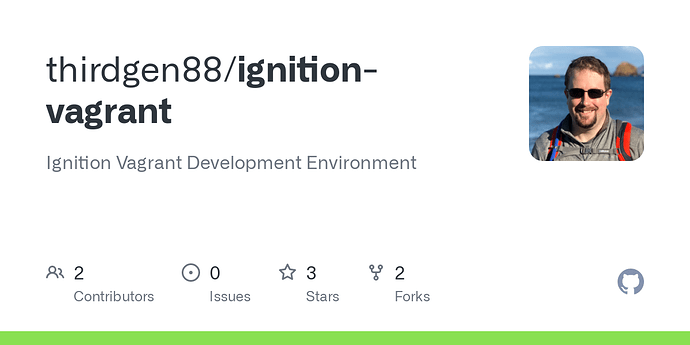 Tried reinstalling again only this time went to oracle’s site and chose a specific 64 bit installer and everything appears to be working now. It looks like accepting the latest Java update through the update utility took the default 32 bit version and removed the older 64 bit version. Will have to be more vigilant with update procedures on windows machines.

Thanks for the suggestions!

I know it is a very old thread but just writing here as to have a record.
because I also had the same problem recently and was looking for a solution.
What I did was that in Mozilla settings, network the proxy was set to auto, I changed it to no proxy and worked for me afterwards 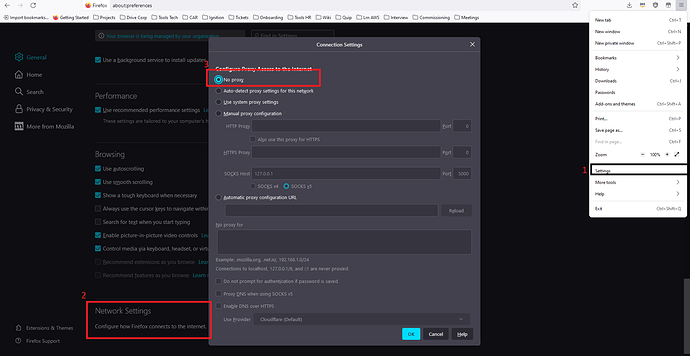