Also you see that in this case “Afvoer” is not browsable. While it should be.

I think a bug with childrens of udt’s and instances?
The same thing does work in ignition 7.9.9

I have even more weirdness. Once again its yesterdays build. It started when i was adding instances of a UDT to a parent UDT, it kept getting a null pointer exception, didn’t add the instance to the datatype but the instance shows a bunch of them. 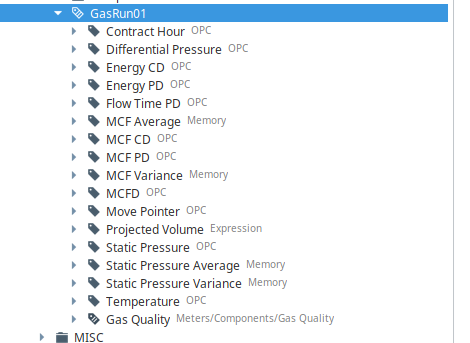 Then here are two instances, notice the blank space, four instances of “Meter Parameters”, then the bottom instance of the “Meters/GasRun01” UDT is not even expandable. 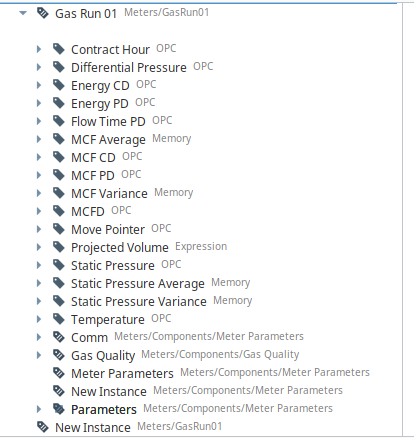 And finally if you scroll up and down in the tag browser the tag names sometimes blank out. 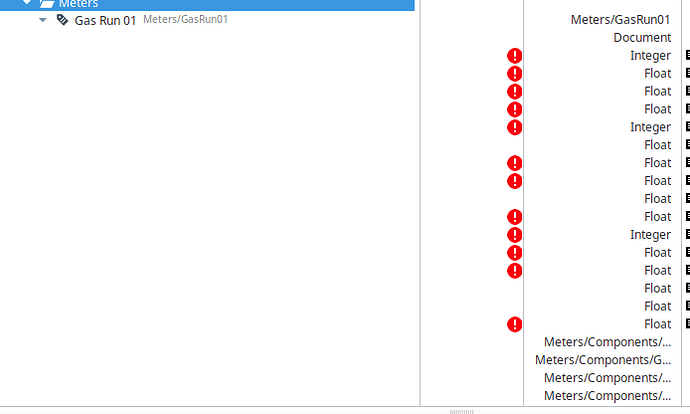 This is repeatable with the following three UDTs, simply make an instance of the Meters/Components/Meterparameters within the Meters/GasRun UDT and it barfs breaking the GasRun UDT.
Meters For IA.json (83.1 KB)

Can you try on today’s build and let me know if you are still seeing this?

d and let me know

I am now trying today’s build.
It’s way better, but it still occurs. 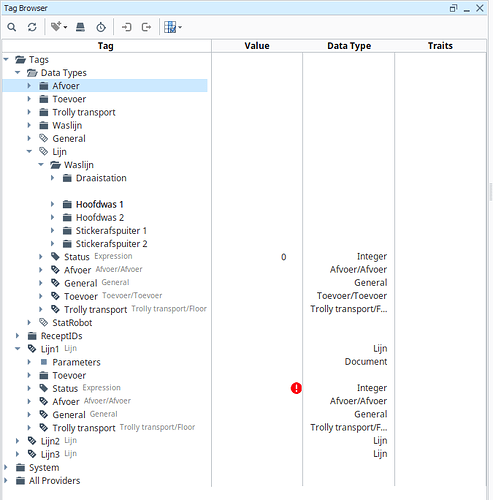 UDT Waslijn does not appear in the udt instance Lijn1 (also not in others ofcourse).
You also see there’s still a empty space in de folder structure between Draaistation and Hoofdwas 1.

For me it is working now with importing the tags again.
Maybe for inductive it is still worth too look into it too prevent future problems.

The tag file provided only has the expression memory tag included, so I pulled the Tags from an XML you posted in another forum thread. Loading the XML, everything looks to be working properly and all bad tags are due to OPC dependencies that aren’t configured. 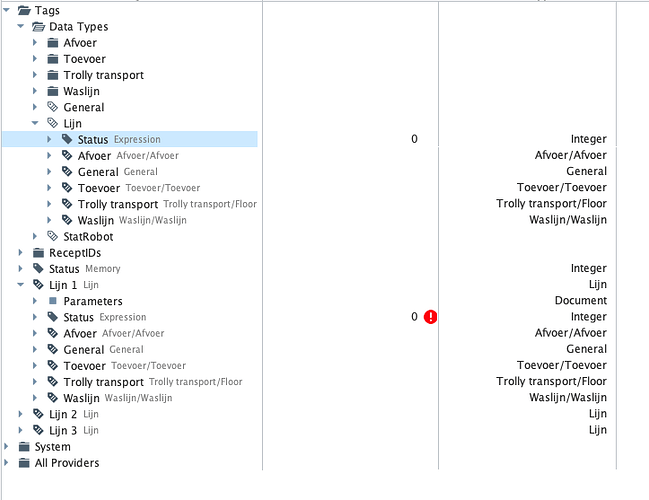