Cons of switching to a custom C#.net app

Just a little bit a of a vent. Got a job at a new company. Thought it would be good because they use Ignition and would be dedicated to this sort of stuff. Unlike last place. This should help me grow.

Turns out they want to switch from Ignition to a custom C# .net app. To avoid yearly cost, and i guess they have always built their own stuff.

I don't see this going good, but I'm not familiar enough to lay down some clear why nots.

Oy! When something as cost-effective as Ignition is too expensive, I wonder how long they will be able to pay salaries. Strikes me as an unhealthy environment.

There are near-real-time applications where java would be a deal-breaker, but those generally are tolerant of more cost, not less. And generally would move away from windows, not towards it.

This should help me grow.

Turns out they want to switch from Ignition to a custom C# .net app.

I've done both C# .net apps and ignition, and there are pros and cons to both approaches. The one thing I like about creating my own apps with C# is being able to directly access what's under the hood. It's fun creating things from scratch and experimenting around to figure out how to create maximum functionality and maintainability. The one thing I love about ignition is not being able to see directly under the hood. It's fun not having to create everything from scratch, and probing around to figure out how create maximum functionality and maintainability.

Either way, it'll be okay. Stay open and keep a positive outlook; this will nevertheless help you to grow.

@pturmel They were just acquired by a huge corporation. So I don't see an issue there.

I guess historically they have a history of doing their software in house. Which I can see.

But he is offering to teach people C# which I can't see. lol. Every time I mention I love Ignition he avoids me.

@justinedwards.jle This I know for sure. I wasn't look to be into programming to that extent but know it will help my resume and me in general.

I just don't feel I have a good set of people leading the development. And I feel like its going to turn into a bigger mess than their current Ignition setup.

Then you can ask how they intend to implement everything they need in a time window that's short enough that this development is cheaper than ignition. Good luck to them.

Discover the companies who depend on Ignition every day.

We've got a lot of "big corporate customers" (plus those we can't list on the website), who absolutely have the developer talent to recreate Ignition functionality in-house. They chose not to, because the best thing you get with an Ignition license is support; if something's wrong, someone can help you, and if something goes wrong, it's someone else's (IA's) problem.

That said, if someone has decided they want to do this, and has gotten management buy in, it may not be worth rocking the boat. Let it play out

As @justinedwards.jle mentioned, at minimum it might be a good learning opportunity. 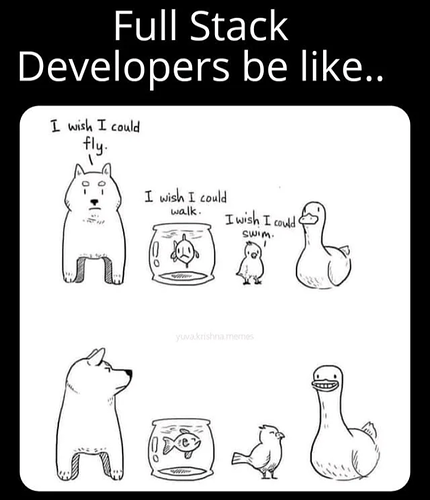 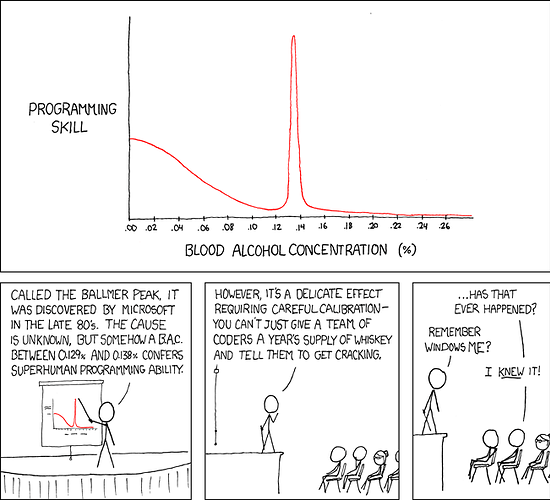