Create an alarm from a view's props

I wanted to know if it is possible to create an alarm from a script or send it to an alarm on UDT?

I created a Script on a view from its props, which allows to return true or false for an alarm.

Is it possible in UTDs to create an alarm on a parameter that points to the script?

Otherwise I can create an alarm based on an expression, but the coding is not the same 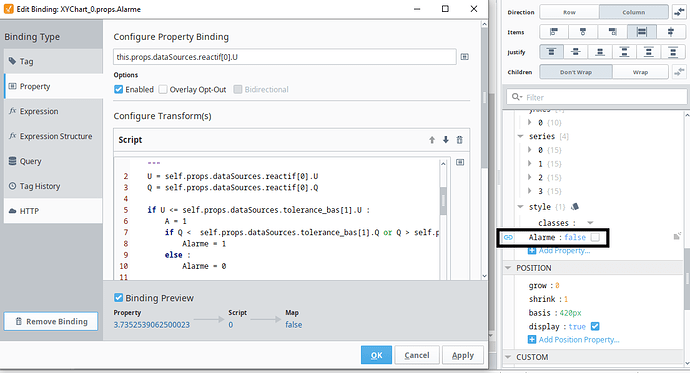 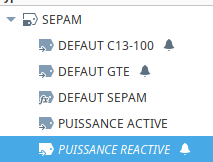 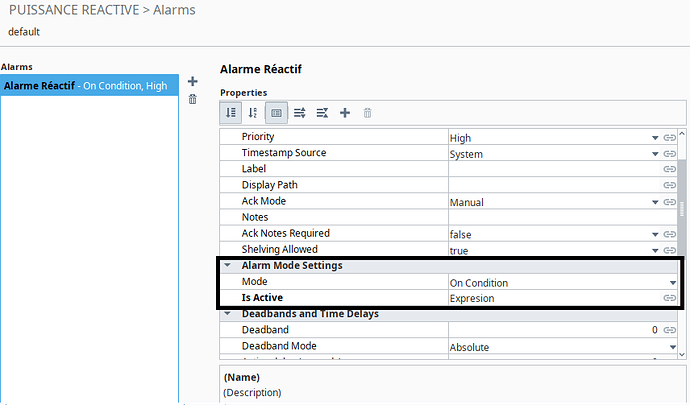 Assuming you could, that would be a very confusing way to do it. I would hate to go behind and try and figure that one out. Just create a tag and setup the alarm as usual. In your script you simply set the tag there. Although, I'm still not sure that is best practice either. It's hard to tell what your overall goal is just by those screenshots.

To make it simple, I want to make an alarm on UDT from a script that performs calculations
I will go through Project Library