Gap Between Docked and Main Window on Client

I’ve got a client with 1024x768 screen resolution being used like a traditional HMI to control a machine. I want to adjust my windows so I can design within them, and what I see in designer is what I get on the client screen.

It looks good when I launch the project on my PC from the designer: 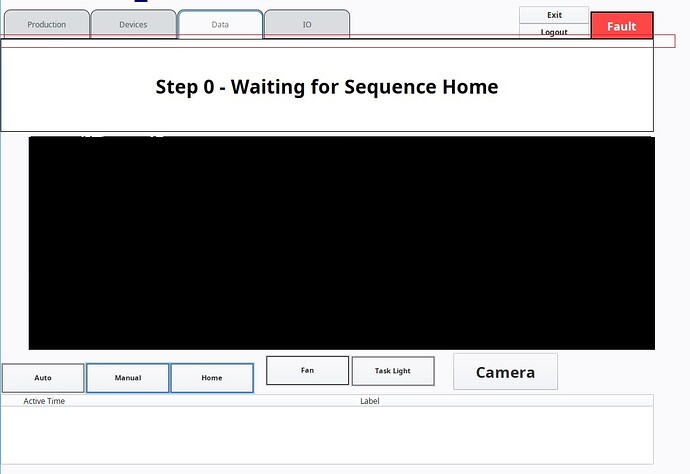 However, on the client I get about a 5 pixel gap between the Docked and Main window (highlighted with red box): 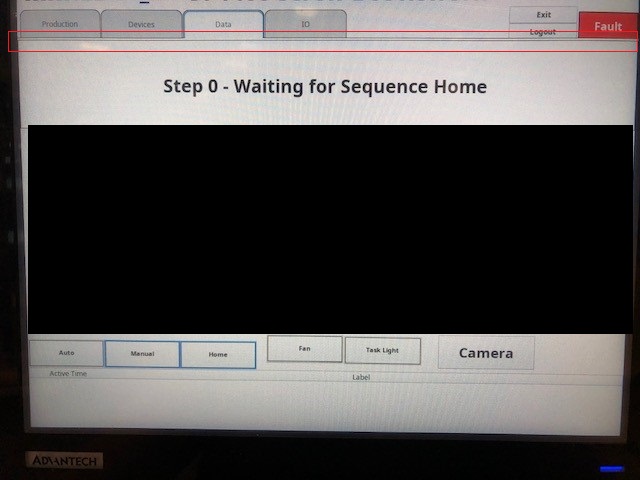 All components are anchored top and left, there’s nothing relative.

I can probably increase the size of my header or main windows, but I’d like to find the root cause if possible.

I would think this could be a screen resolution issue which can be adjusted in the project settings.

I’ve played around with various settings belonging to User Interface and Vision Design under project properties, and didn’t see any change on the client screen upon applying.

I think I’m satisfied with my solution, I previously had the default anchor settings (top and left), when I switched to bottom and left my gap disappeared. For some reason the tab strip within the docked window was higher than it should be when it came time to run on the client, that’s the gap you see. This snapped it back to the border of the Main and Docked.

My components in the main window seem to remain static, but I can see the ones in the header do a bit of a re-arrange it’s essentially moved that gap higher up to affect the relative space between the title of the station and the tab strip. The header is pretty simple though and there’s enough whitespace that it’s not noticeable / critical.