Getting an error trying to load the gateway script page. Looks like it is due to a fixed rate script which was previously running. If I alter the script and resave it comes back but once it executes again the page no longer will load. 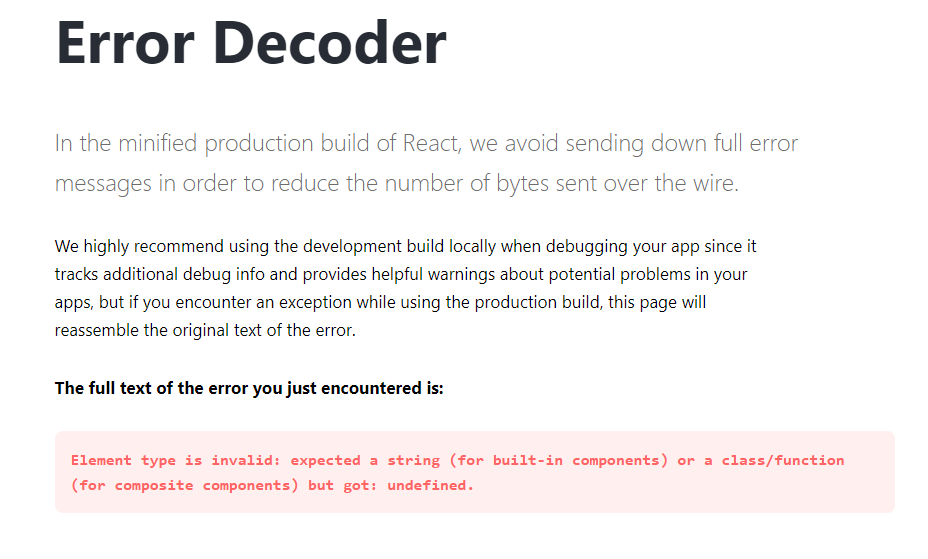 This is a long standing issue found as early as 8.0.12. It was recently reproduced internally by executing a gateway timer script that takes longer to run than its current execution delay is set to. This has been fixed and will be released with version 8.1.3 which we will have an RC build for probably sometime next week.

Thank you! I was able to restart our ignition instance and that seemed to resolve the issue for us. It seems like for some reason scripts weren’t executing which is probably why they exceeded the delay time.