How is ctrl z supposed to work in designer?

I was writing some queries and using ctrl+z to edit the query.

One of my queries I had copied vanished.

I think I had control z'd the pasting of the copy.

How do I make sure I am only undoing the typing of text in my query?
And not unpasting copied queries?
I know it must be simple, but it has burned my time on occasion.
It only happens when I am trying to do a complex query, flipping through tabs to try to figure out how to do the query.

This is basically just a bug.

The script editing component is likely applying the text from the query as one operation as soon as you select the tab (and not doing the right things in the code) - so, when you 'undo' from that initial state, the component treats that as you "undo"ing the entire insert of the query.

Thank you for helping to clarify for me, and checking version info.

I have been backing up my queries having notepad++ copies of them open when working on them.

Can you get a video or exact sequence of steps of what you're doing that ends up with the query being completely removed? This shouldn't be possible anymore.

I sometimes see people post really handy videos on here.
Is there a handy microsoft capture to make those efficiently like the screen capture tool?

I copy paste some queries.
I work on the query.
I click on another window on my other monitor, usually chrome.
I go back to the designer.
I press control z.
I don't think it happens all the time.
I did get a new mouse pad, and it has a wrinkle on one side.
I think I clicked directly on the project browser window.
It may be working as intended.

I think most use snagit for the video feature (and some good screen grab features), you can get a free trial.. 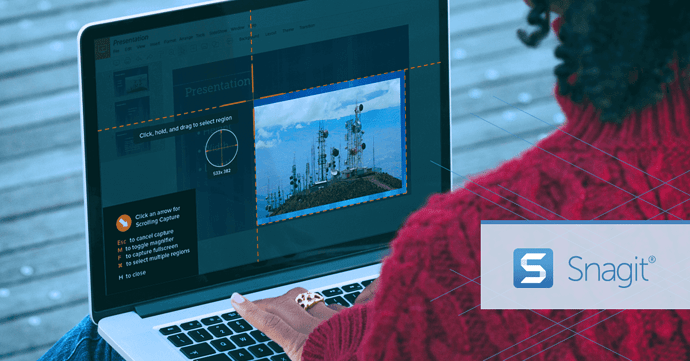 Screen capture and recording software for Windows and Mac. Quickly get images and videos. Start your free trial today!

Thanks, you press the finish, it saves to their site, and is stored there.
That seems easy.

Is there a completely free version, and is there one from Microsoft? 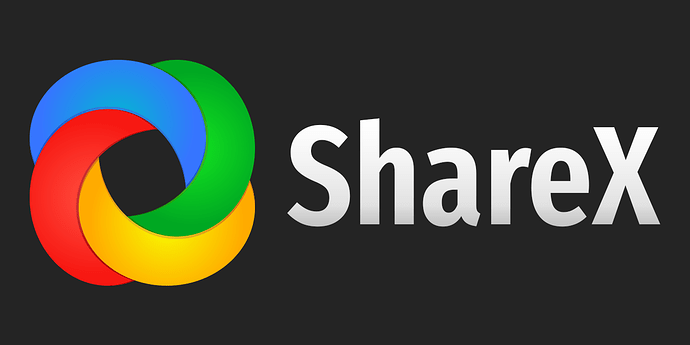 ShareX is a free and open source program that lets you capture or record any area of your screen and share it with a single press of a key. It also allows uploading images, text or other types of files to many supported destinations you can choose...

I wasn't sure of the difference in sharex and screenrec.
You use sharex personally?

I don't daily drive Windows anymore, but I used ShareX happily for the years that I did.

I was making a named query in version 8.1.19
I copied and pasted a copy of an existing query to my folder of queries, the main default folder.

Then, I went to try to edit the round.
I removed round( and then removed ,2)
I pressed testing, pressed execute, already had my parameters entered from pervious testing before.
I did not like the results of the query test.
I pressed Authoring to return the rounding to my query.

I do not know if I clicked in the query window of authoring, but I thought I had.
then Ctrl+Z and my query vanished.

The paste of the query to the folder was undone instead of removing my last change in the query.

I tested again.
If I test a query, when I click back to Authoring, unless I click inside the editing window, my previous paste of the query will be undone.
If I click inside the authoring window, then the text editing will be undone.
Wish it were only the last thing changed, instead of context oriented, but that is me.
Maybe it is better with context for other people.

ScreenToGif works well on Windows and is free.

I plan to wait for the windows snip tool upgrade in Q3, unless it ends up only being Win11 that gets it.
I did get permission to purchase the Snagit license, but I thought maybe I would just waste time editing gifs haha.

ScreenToGif is fishy to me.
They are linked to a Datamate.org which is associated with some cyber fishing attacks it looks like.
I can be cyber paranoid sometimes though.

Fastone Capture has been my latest weapon of choice.

ctrl Z got me bad today.

I had a union of unions of group sub query pivots.....deleted the whole thing....

If you right click on the script console, there is an option to redo. 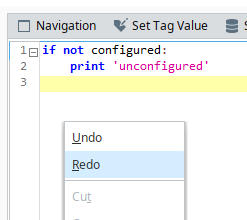