I note with interest that many of us may be in the Sacramento area on the 20th September, is that far from South Nevada? Asking for a friend.

Less than 2 hours to stateline in Tahoe, but that’s probably not South Nevada

I’ve been extending my last few trips to the ICC with sight-seeing in the region. Tahoe is an easy day trip, but southern Nevada is out of reach, I would think. Unless you arranged your return flight from Vegas.

World-class mountain range in their backyard. Less than an hour away. Loaded with good fisheries and better views. For those that don’t like all the lights and sounds of the big ole cities. 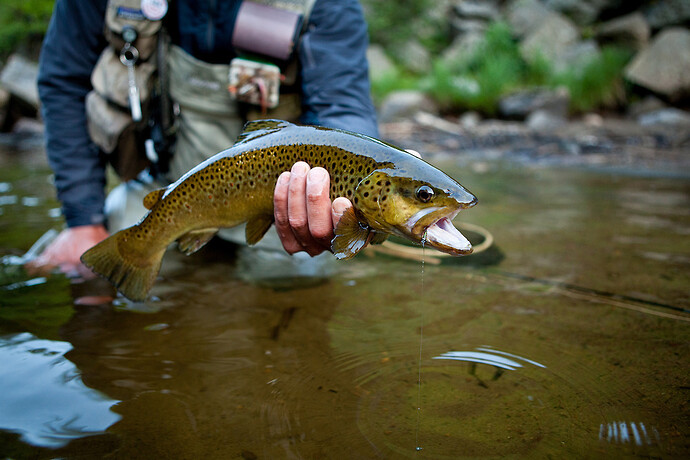 I’ve blocked out the 16th for Yosemite. I drove through last year, but on a tighter schedule than I would have liked. Probably do Napa valley on the 20th before catching the red-eye home.