Long Save Time / Unable to Save 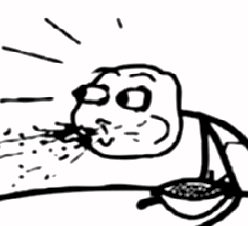 How big is your project, and how slow is your network?

well its only 119mb of project files… Hosted in AWS Cloud so not slow at all.

119mB is a huge project - there’s not usually anywhere near that much content in a project.
You pretty much only hit large file sizes like that for one reason: serialized binary data.
Are you storing any images or other resources in the project in some way? Any large history binding datasets set to ‘Retain Rows’?

No large history bindings from memory.
I have just opened about 15 of the largest most complicated pages and it hasnt had any issues.

If this is 8.0.x, you could manually drop the appropriate files onto the filesystem of the gateway directly.

If it’s 7.9, you could try placing the .proj files on the local filesystem, then remoting in, launching a designer (on the gateway itself) and restoring the project?