My MQTT Engine namespaces seem to suddenly not be writeable anymore. This was working.

The writeable option is definitely ticked:

The AccessRights on the MQTT Engine tag provider seems to be Read_Write: 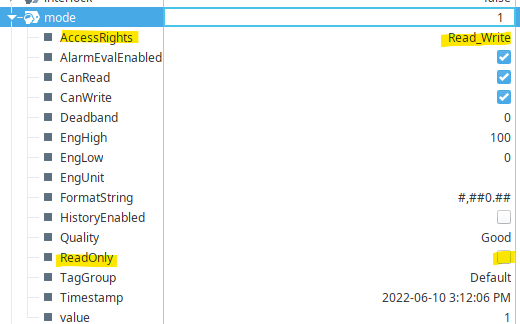 Writing to it (either directly or via reference tag) always produces this:

I use a change script on a reference tag to do the actual MQTT publish, but the script isn’t executing as I presume it is blocked by the security.

What could have happened and how can I fix it?

Interesting… There may be something here. I had a spare Maker gateway (as it happened) at 8.1.17 but with MQTT Engine 4.0.9 (because I had forgotten to upgrade the MQTT Engine module). Setup a custom namespace (with writable tags set True) and did a simple publish via system.cirruslink.engine.publish() script function to get a couple of tags via a JSON payload. Attempting to write to them worked without issue. (and tag properties looked like they expected, as you’re showing @deon.korb)

Went ahead and upgraded the MQTT Engine module to 4.0.11 (since that is the approved version) and I’ve now got that same behavior on that test namespace.

So it’s not me going crazy.

Do you have a suggested workaround or do we have to wait for Cirrus Link to fix it?

Not sure of a workaround at the moment… Interestingly enough, it seems that it also functions correctly if you have a fresh gateway with Distributor+Engine and configure a test namespace like above. Then, a gateway restart (or even MQTT Engine module only) puts it into this state.

Also tested this with MQTT Engine 4.0.10 and things setup and then continue to work fine, even after restarts; also, it does happen all editions, so might be worth opening a ticket with CL.

I don’t own a Cirrus Link licence in any way, and I understood that Maker related queries should be kept out of official support channels.

If this is applicable to the mainstream products, are we allowed to log an official support ticket?

Cirrus Link has their own forum. I’d try there first. 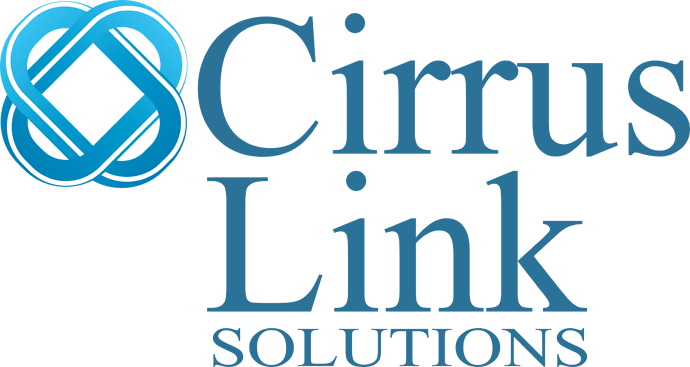 A place to discuss software from Cirrus Link Solutions

I sent this to Cirrus Link and they managed to replicate the problem and acknowledged the bug.

Thanks for the tip. I’ll install and test