Perspective is difficult to diagnose issues in

I’m finding it quite difficult to diagnose issues in my Perspective projects.

For example, I have a View for embedding:

Where the Select button opens a popup: 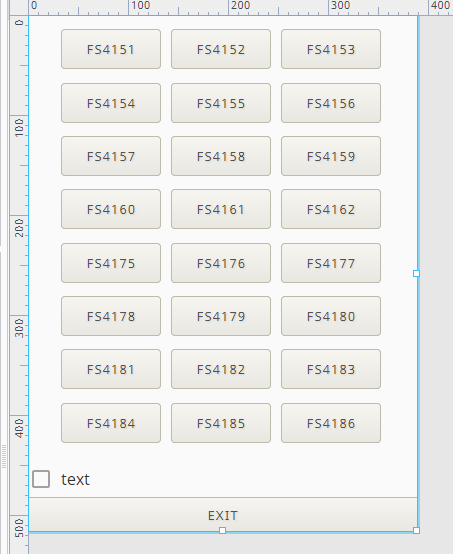 Which has a flex repeater that uses this View:

I’m passing in a number of parameters including an availability table that lists the options in a dataset with a column that determines each option’s availability. Each View has at least 4-7 params that I pass in. There’s an issue somewhere along the line and my buttons in the popup aren’t working, but I’m struggling to work out what’s going wrong due to a number of reasons:

I don’t have a good answer for you unfortunately, but I have had the problem with startup events not working properly as well. I agree that it seems as though the startup event scripts either don’t fire or fire too early to use the input parameters properly.
I have also had these issues:

Sorry to hijack your thread with my own problems, but I thought these seemed related, and would love to hear from someone at IA if there is a solution that we are missing.

@nminchin one thing that I have done as a hacky work around for the events not firing is to send a message (from some component such as a button) that refreshes all of the bindings or calls the scripts that you wanted to call on startup. It sucks to have to click on the button to get your stuff to load, but it was the best I could do to get my stuff working. In my specific case, I had the flex repeater load its instances behind the scenes while its visibility property was set to false, then I put a fake ‘load’ button onto the page that made the flex repeater visible and refreshed all of the bindings. Once again annoying to have to click the extra button, but it pretty much guaranteed that my components would be fully loaded and ready to refresh their bindings.

The lack of popups in the designer indeed does make debugging difficult. I somewhat mitigated this by using system.perspective.print() in a lot of places where I need to do debugging (or just use a logger) and combined that with a wrapper function to open my popups. This way in my wrapper function I can do logging/printing of the popup and params, so I at least know things were called.

I just happened across this old thread, but thought I’d add a suggestion. To overcome the fact that exceptions aren’t shown in the client, I put a try/except block around the code in question and print the exception, like this:

This is basically what I use on all scripts in Perspective as well, otherwise you just get nothing

I wish it did this automatically though

This might be useful for you (all credit to @ryanjmclaughlin) 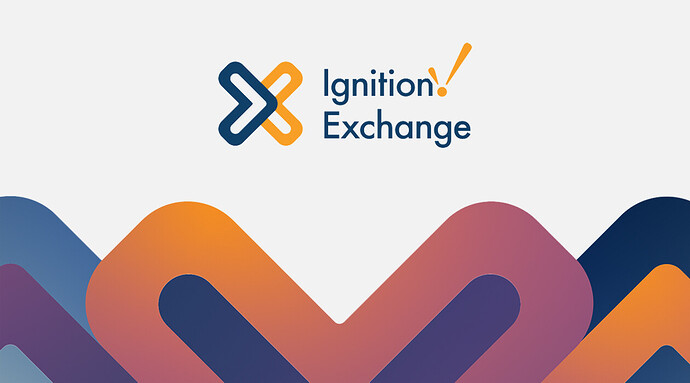 I wish it did this automatically though

I would guess that the rationale there is that you don’t want to ‘leak’ implementation details to users all the time; with Perspective’s default of unauthenticated access, you could theoretically push something you don’t want to an end user via an error message.

That makes sense. Perhaps a “debug” project property could be added that would enable this behavior. We could disable this flag before publishing a project to production.

Yeah, there’s interesting ideas there.
To minimize your typing, you could have a context manager in a project library:

Context managers get access to any exception from the containing block on __exit__().