I have been using the pipe draw feature in perspective and would like to add some directional arrows to it. Start, End and mid arrow all work well when the pipe is a single pipe. However, when I connect one pipe to another, adding arrows at the “end” also puts one at the original anchor, the wrong way. Also, when using the mid-arrow line type, it goes a bit wrong too. Is there anyway to override the direction of my connected pipes?
Images below; 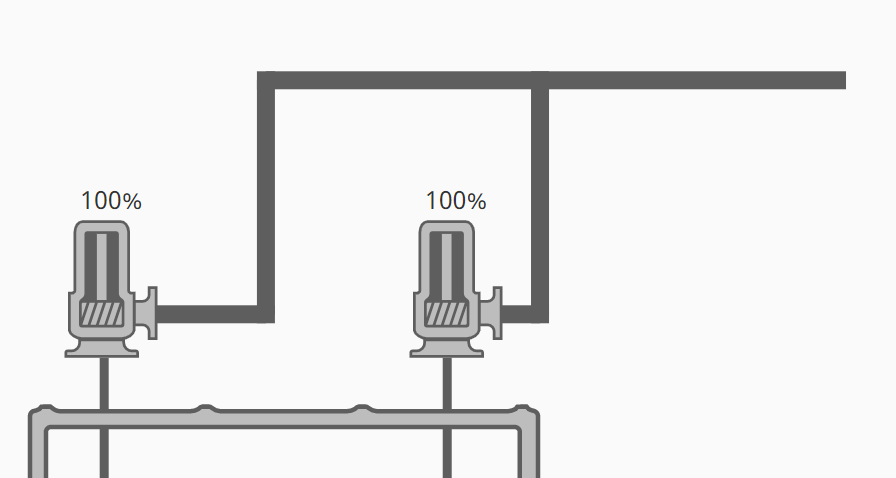 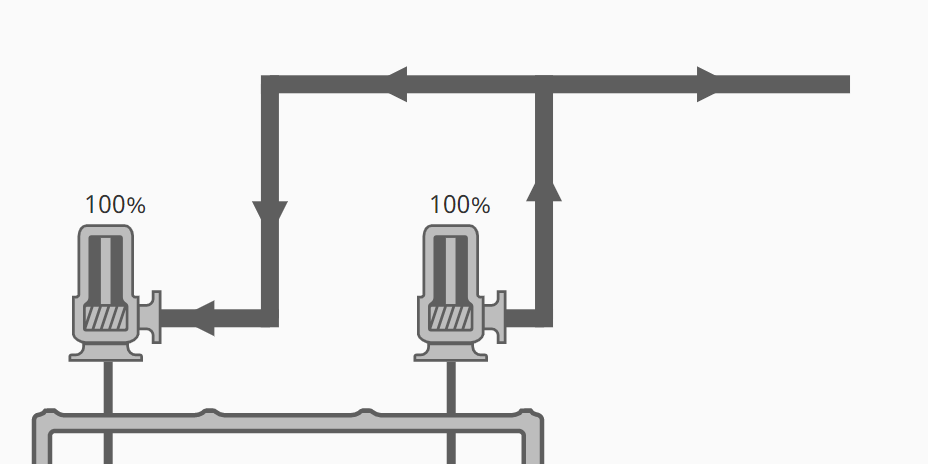 I am also not super familiar with pipes, but it looks like a pipe can only have one origin, which i believe is the root of the issue.

Technically yes. Each pipe has a single origin. However different connections can overlap, so you could lay down some pipes in such a way that it appears they’re all leading into the same point. Technically doing so would merge the different pipes, so if that’s a problem (such as when using the Mid Arrow line variation) you can simply press undo once, which undoes the merge, but leaves the connection at the new position. [HvI7q3Sw2G]

I did manage to find that workaround, it looks OK when connecting to another another symbol such as a pump or vessel, but doesnt look so good joining mid pipe. Maybe i’ll get used to it

Thanks for the link to the expanation though, I missed that.

I think you can undo the mid-pipe join with undo

Yes you can, and is what I ended up doing.
Just doesn’t look quite right, but is ok. 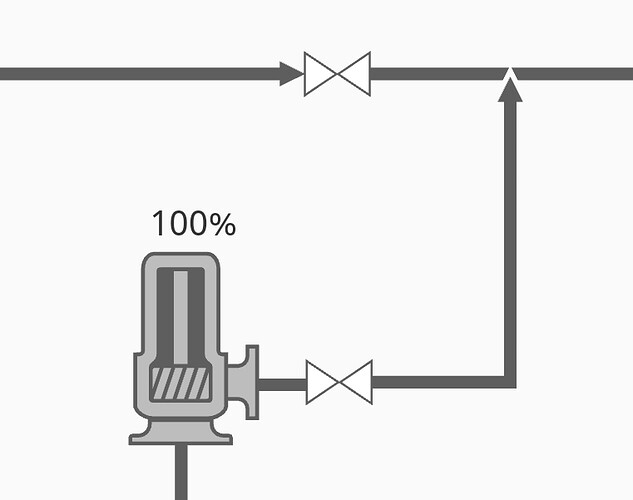