Popup still draggable even if I put it on false

I have a onClick Event script for a button that open a Popup with a chart. 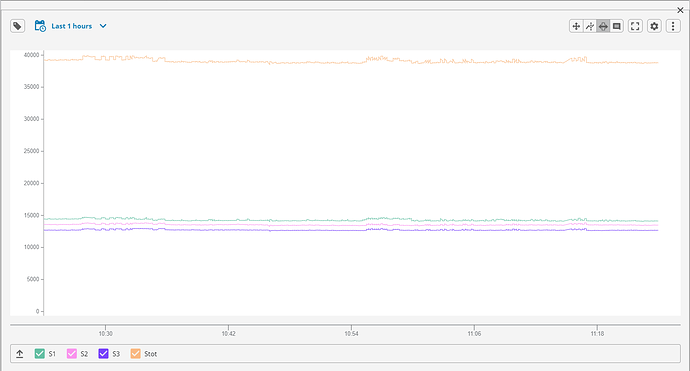 And I don’t want the popup to be draggable so I made the script bellow.

But even with this script the popup is draggable.
So if you have any idea on how to help me, I’ll take it !

Tip: add the ‘Perspective’ tag to your post. It will attract the experts.

Thank you for the tip

Any reason you’re not using the built-in popup ? 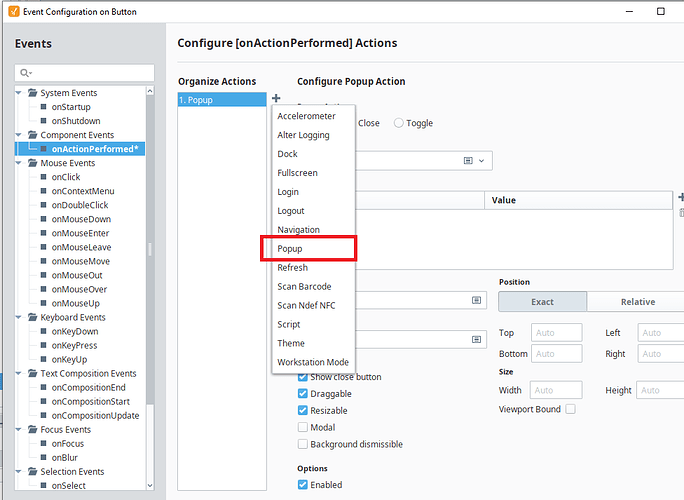 The only reason is that when I did that previously, the values in the chart were not the good ones.
But the problem was in my script and I solved it. So now I’ll retry to use the Popup instead.