Good Morning. I’m new to ignition and I’m having a routine problem with the company I work for. At least twice a day there is a problem of Gateway Connection Lost (following image attached) and consequently I can no longer access the applications nor the ignition gateway. One expert told me it could be the amount of database accesses per second that could be overloading the server (see attached image) and advised me to create multiple users so as not to overload only one user because all applications were open on a user named admin . So I split the permissions and applications by different users, for example, eu create operator, supervisor, manager . However, the problem of Gateway Connection Lost still continues. And the curious thing is that every time this problem happens i can see in the ignition gateway performance guide the TREND CPU peaks. (following image attached) and in order for the system to return to normal it is necessary to reset the server. Every time I reset the server the applications and the ignition gateway goes back to normal. I believe that this problem not be a internet connect problema. I wonder if anyone has any idea what this is. 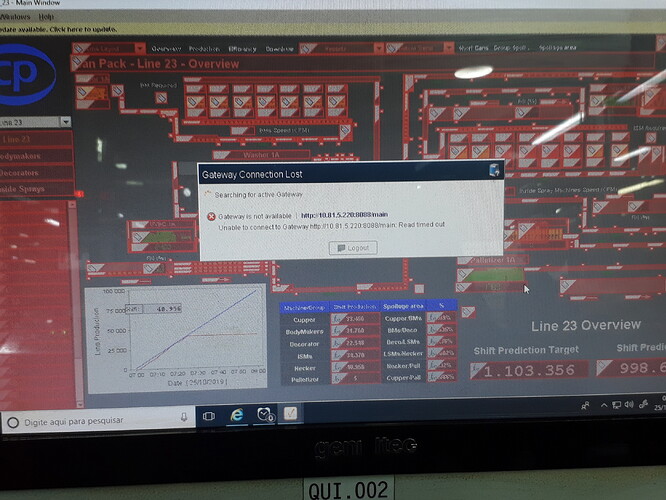 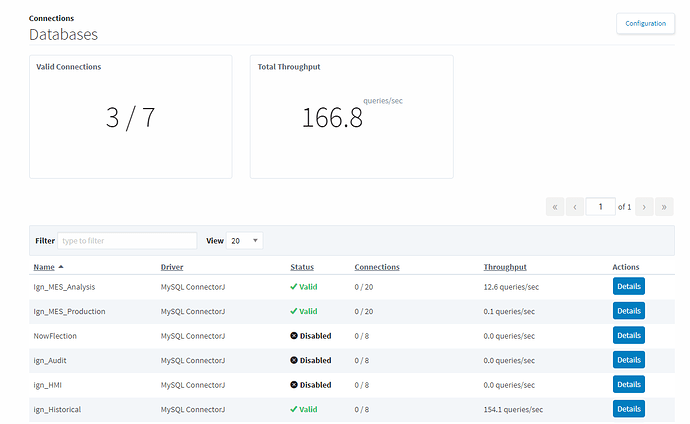 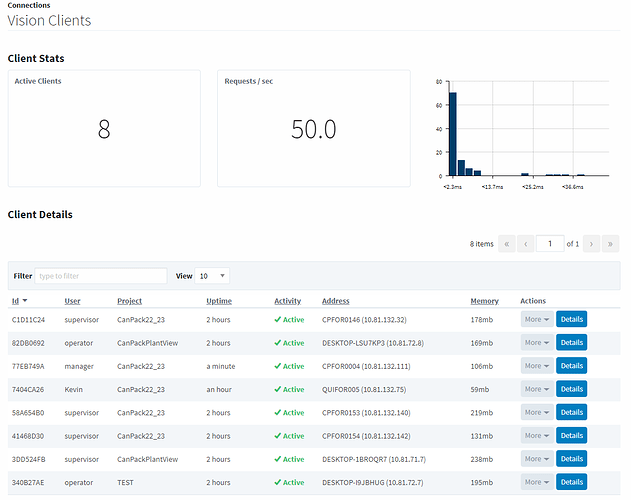 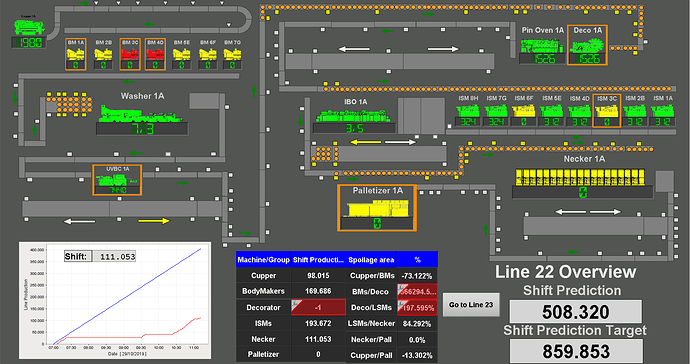 What is your ping response time from the client to the gateway?

It does not look like it’s due to CPU usage, you don’t break your limit. You do have a lot of queries running there at 166.8 a second, but at worst, database connections would just start to be refused and you’d have the DB error overlay, I don’t think it would do anything with your gateway connection itself.

Like @lrhyrne, can you ping the gateway from your client? Did a ether-net cable come unplugged, a router unplugged, is the gateway host computer up and running fine, etc? No amount of Ignition troubleshooting can get past hardware failures.

I’d also be curious as to the status of the tag providers when this happens.

EDIT: This is because many of the error overlays are tag related.

Sorry, and the console log. There’s more CPU activity after the spike, which I would attribute to Ignition trying to reconnect or logging all the errors after the event.

@bkarabinchak.psi I tested all ethernet cables and connections to the router and are ok. Ignition is installed on a virtual machine and apparently everything is ok. ping the CMD on the client gateway. For now the ignition is ok, with a few excess tags that are missing (attached image). But unfortunately this problem happened every day. when the problem may ping and attach an image later. the problem happened just now and i pinged and got these values, as shown in the last image. 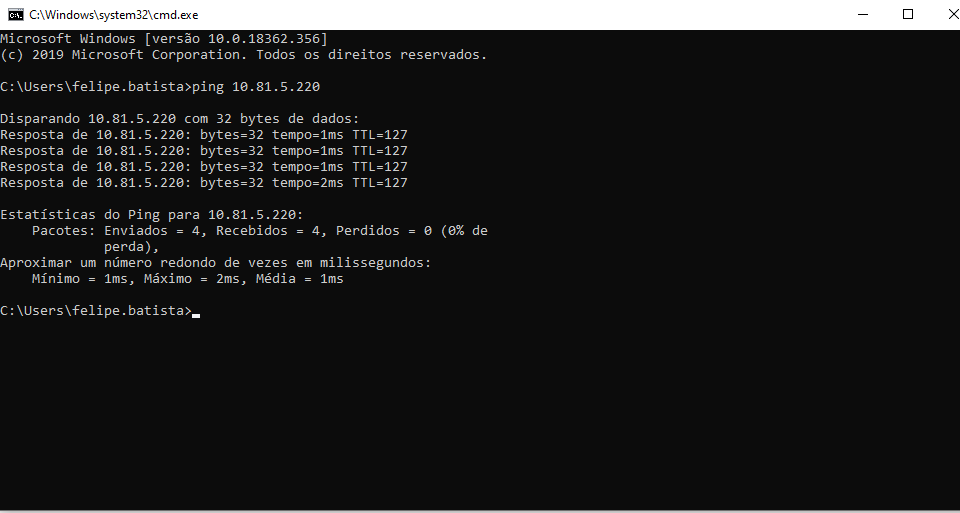 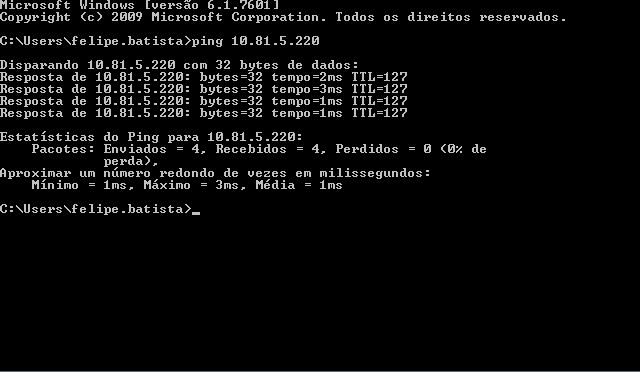 Is the database running on the same server as the Ignition gateway?

If so, perhaps shut off the DB temporarily, and check if you can connect like that. Or move the db to different server.