Recently I have convereted some Report components from Legacy reporting components to the new style that utilize Report objects.

On my Window that has the Report Viewer component (contained inside a template, but nothing going on inside the template besides feeding paramters to the report component) - I see nothing - 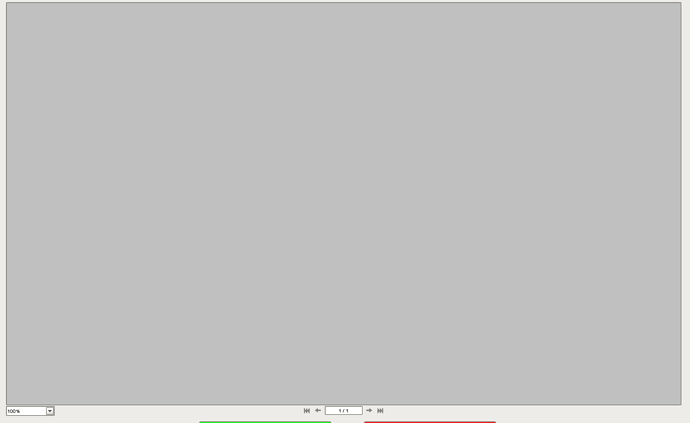 Strangely enough though, when the client prints the report to their local system (by calling .print() on the report component), the PDF looks fine. When the gateway prints the PDF to its file system (with the same exact parameters), it looks fine as well. It’s only the actual Report viewer component that doesn’t seem to want to display the report. I am using 7.9.9. Is this a known bug? Normally you get a error message on the bottom of the component when there’s something wrong, but I don’t seem to get any message that any parameter is messing things up or similar.

In designer I do see some errors when trying to Preview.

These are all datasets. What expression could I put as a default value for a dataset?

The ways these reports were designed was that all the datasets were fed in as parameters (not a fan of this style but it is what it is right now), no queries are actually run in the Report. I tried an empty string "" as the default for the dataset parameters but that does not work and my preview is still blank due to lack of default values for these dataset parameters.

I found the answer here - 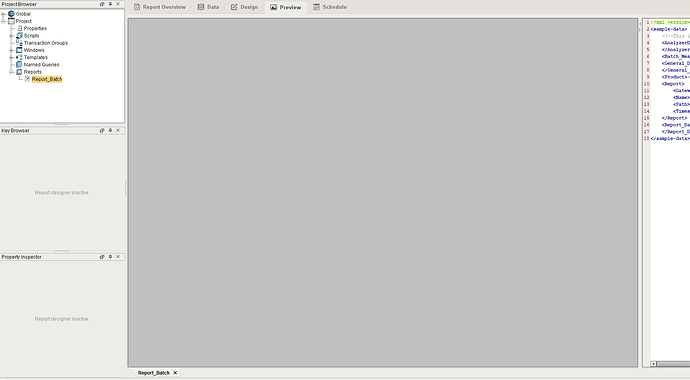 Posting this for any other lost souls out there who face this problem. Got off the phone with Ignition tech support. The issue was these reports were made in a older version of Ignition that it’s trying to call some class that does not exist, and so the preview of the report does not work inside of the component. It prints fine from the component or from system.report.executeAndDistribute, but the user will not be able to see a preview.

The solution is to remake the report from scratch.