Hi, I’m receiving the following error when I attempt to copy and past an SVG file into my designer window.

I tried to upload the .svg file in question, but the post editor indicates it’s not a permitted file type. I can email it if anyone wants to test.

That file pasted into Ignition fine for me: 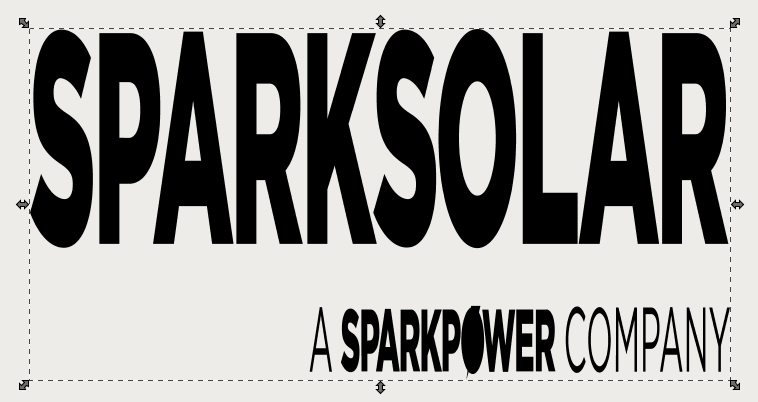 What version of Ignition are you on?

I’m on 7.9.4. Any chance it has to do with me working on a Mac? Meantime I’ll run a designer in my windows VM and see if there is a different result.

I notice that your snippet has no colour??? It should have green and gray in some font…maybe the svg is messed up…

So this is working now. I have no idea what has changed. Dragging and dropping it on threw an error before, and now the same action works just fine. Same svg file as previously tested…very odd.

Sorry for taking up your time on this…

No problem - I’ve definitely seen some “weird” behavior out of the third party library we use to import and parse the SVGs.

As a general tip, I find that using Inkscape, then Path -> Simplify, then saving as a ‘Plain SVG’ gives the best results for compatibility with Ignition.

I’m having a similar problem with importing a SVG file. I’m taking a graphic that was saved as an Inkscape SVG and when I drag it to my window, I get this:

I would be happy post the more detailed error message if needed.