What would cause a UDP device from binding to a port on itself?
I’m getting an error of Permission denied (Bind failed) on a port on the server Ignition is on. I’ve used localhost and the IP address of the server and still the same error.

Hello Jacob,
What OS are you using and what port number are you trying to bind to?

I know that on Linux ports below 1024 are considered privileged and can only be bound with the “root” user. Similar to what’s described in this stack overflow post. 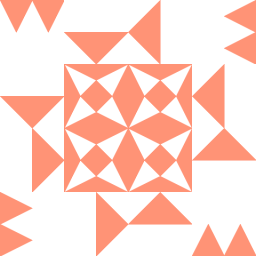 Hi @pturmel any chance you’re Modbus Driver supports function code 23? I don’t see it listed above. We’ve had to use UCON in the past to build this out but would prefer something of the shelf. There is an oven controller we’re working with that requires it: [image]

Yep. That was the problem. I switched to a higher port number and it connected.

I recommend the AmbientCapabilities clause in this comment (same topic):

Instead of running as root, I recommend adding the following in your systemd configuration: [Service] AmbientCapabilities=CAP_NET_BIND_SERVICE

You can stay on the standard HTTP and HTTPS ports while not running as root.