I’m on Ignition version 8.1.18 (b2022061518)
When I try to import tags or edit a tag name the procedure is very slow and sometimes the Designer freezes. E.g. I’m importing a JSON just now, where about 20 UDT instances are defined and the Designer keeps showing

with no/little progress.
Any idea?

UPDATE
After long waiting, this is the result: 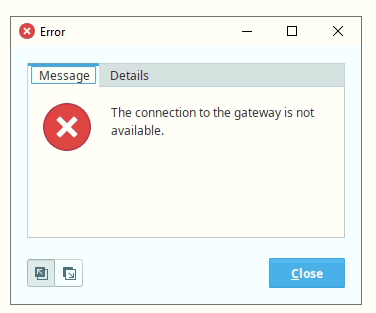 but the Designer is running on the same PC where the Gateway is running.

UPDATE (2)
I’ve gone through a pc reboot and now Ignition keeps showing Ignition gateway is starting while filling the wrapper.log up with next messages:

Hmm, you probably need to contact support and provide a backup or tag export.

There was an issue with slow startup when there were deeply nested UDTs but that was fixed before 8.1.18. There may be something else I’m not aware of, or something new given the quantity or structure of your tags.

Hi Kevin,
thanks for your reply. What’s also weird is memory consumption: 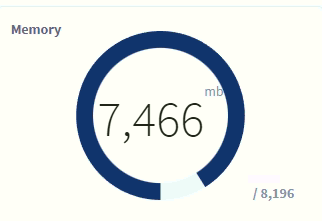 Never seen such a busy gateway. Since I inherited this project and I’m not aware of what exactly has been done until now, can you suggest me a way to inspect memory usage?
Thanks, regards

one more detail …
After waiting the end of a tags import, I got this: 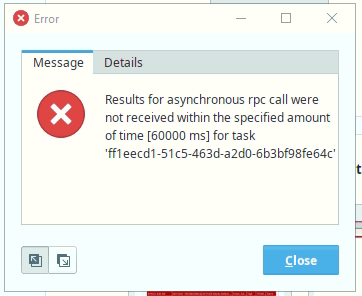 Inspecting memory usage isn’t a straightforward task, even with a heap dump and profiling tool it’s sometimes hard to figure out where it’s coming from, especially if there’s not one obvious thing or a leak to chase.

Figure out how many tags you have to start, I guess. Should be able to see it in the gateway status somewhere.

I’ve just tried to install Ignition 8.1.19 and restore the project there: same behavior, in the wrapper.log the following message appears repeatedly at startup:

There’s another change coming in 8.1.20 that helps tag loading / startup time as well. You can try the RC or wait until it’s released today/tomorrow to see if it helps.

but it came to us described as slow startup of tags / tag providers.

Do you have a different project you can restore, maybe from a week or so?

different project you can restore

Just trying to do that, thanks

Hi all,
I think I found the problem: I added some UDTs to manage pumps, each UDT having a 32 bit dword for 32 alarms (among other things). Each alarm has a Display path which is an expression like that:
concat('[DB',{DBnr},'.DBX',{StartByte}+1,'.0] - ',translate({InstanceName}),' - ',translate('Emergency push button pressed))
That expression seems to be very heavy for Ignition, not only as far as new tags definition is concerned (the Designer tag browser gets very slow), but also for the gateway memory usage, which I personally don’t understand - I tried to limit the DisplayPath to a simple string and the problem disappears. If I import a json file where about 20 pumps of that UDT type are defined, the Designer looses even the communication with the gateway and the Configuring running tags popup takes minutes to disappear, while the gateway memory usage climbs up to 7 GB … horrible …

Hmmm. Translate probably should not be used in a tag definition. Translate at point of display so different clients can have different languages at the same time.

Translate probably should not be used in a tag definition

You are right @pturmel , the offending part of the expression is translate: after deleting every translate call, the project is ok again. Unfortunately that is a big problem for me: I will look for a workaround.
Thanks, regards