Hi Kyle, could you provide a project export or anything like that? Also any specs on your environment would be helpful. What OS? What build? It’s hard to tell what’s going on exactly in each of these situations without the full project context… That said, here’s what I have for now until we can get some more info!

I will have to follow up on some of these when I have a chance to go back to 8.0.14+. At this time I had to revert back to 8.0.10 because of numerous issues we didn’t have time to address. In the meantime here are some comments.

@nader.chinichian Why wouldn’t you just include the style as part of an inheritable project?

Hi
I need to use some ccs code that doesn’t work inside the components style. For example position relative and margin auto doesn’t work in xy container but adding ! important keyword in css class works perfect.

Or for hover effect I need to manipulate other css property that doesn’t exist in style gui interface yet.
By adding .psc-myclass in light.css I manage to create very interesting effect.
Also the animation in style class is very limit right now and I ask IA to add a menu to add custom case code in designer for a while.
For example if I want to animate filter property there is no option unless I write my @keyframe code in light.css.

Okay, well the reason you need to use the “.psc-” prefix is to avoid potential collision between Perspective Style Class names and classes that we supply by default.

For example:
I’m using a Button component and I want to create a Style that I think describes how this primary Button should look. I name this Style “ia_button–primary”.

In this case, if we hadn’t attached the “psc-” prefix to the style class, all primary Buttons would use your Style - instead of only the ones you apply that Style Class to, because the theme-specified “ia_button–primary” class would have its values overridden by your Style Class of the same name.

'3. Toggle switches come in with no colors defined and are essentially invisible. It happens for new ones I drag on and breaks old ones that didn’t have colors specified before. 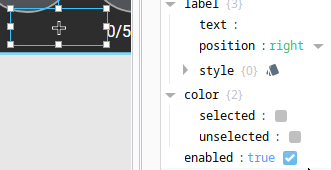 '5. The table appears to have NO color difference between rows. The header is also transparent now by default it seems. Intentional? Or is something wrong on my end?

'7. In tables the default size definitely is different for me. In tables where the font size was set in the rows section nothing looks any different, but when it wasn’t specified the font size is definitely bigger. The row height seems screwed up as well. Both of these have the same properties set for rows (you can see here again where it wiped out colors I had specified already which is very frustrating).
Old: 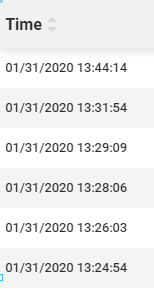 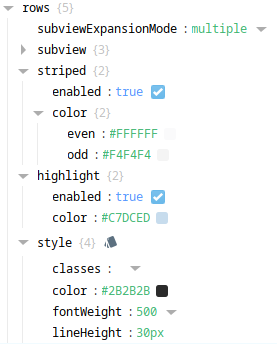 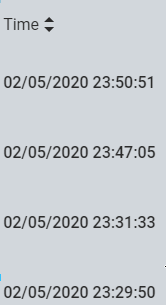 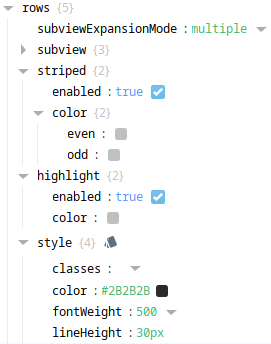 Again, I’m not sure if maybe something is screwed up in our themes. Could you provide a clean set of files for the themes folder that I could try putting on our gateway to see if that affects things?

The files themselves might be correct, but your browser (or Designer) might be using cached resources. Please try clearing your browser cache to see if that solve the problem in a session. If so, you should also clear the Designer cache. You could also use the browser’s developer tools to inspect elements in a session to see what resources they are using.

In the following screenshot, you can see that 8.0.14 Toggle Switches should expect to have their color set by the light.css resource, and that color should be defined by a variable named “–label”. That variable is itself set by another variable: '"–neutral-90". The “–neutral-90” variable is defined as #323232. Again, if you don’t see these properties in place, but the theme files are in the expected directory, you should clear your browser cache.

OK, so let me make sure I am doing this right, because I’m sure I’m missing something somewhere. First, I just want to make sure you know I have the gateway running on a PC, I’m using Designer in a VM session, and I can view the client on my host PC as well as in the VM. I also have a Surface Pro laptop that I am using as a client with Chrome.

I followed the instructions at https://support.inductiveautomation.com/index.php?/Knowledgebase/Article/View/112/2/how-to-clear-client-ignition-cache-and-java-cache#clear-client-cache to clear the .ignition folder on the gateway PC and the VM where I am using designer. Do I also need to do the Java cache? I also cleared the cache from the browsing history in Chrome. I assume that is what you mean by browser cache.

After clearing all of these I notice NO changes at all in how things are presented. All the issues I’m seeing are present on every single client and designer.

It doesn’t seem to be referencing the light.css like it should though so I feel like I’m not doing something right. Is a reboot necessary after clearing .ignition?
Here are two different toggles - one had colors defined, the other is strictly default (and is invisible now). Both appear to have the boxy look instead of rounded as well. 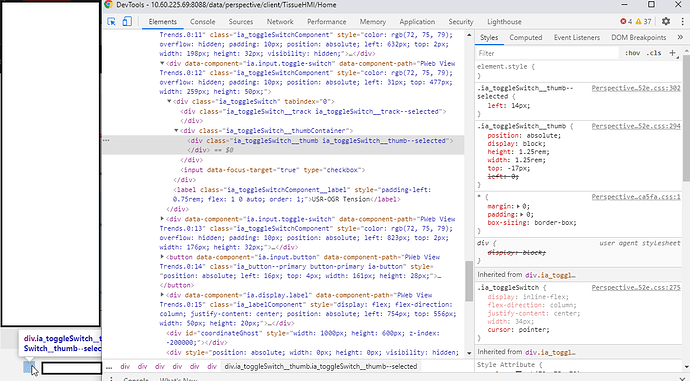 Clearing the Ignition Cache would fix the Designer, but would have no effect on any sessions. Since you are not seeing the issues resolved on the Designer, it leads me to believe that the files are not in place as expected. I would recommend you contact support for further assistance.

You should not need to clear the Java cache.

Some of the issues like Toggle switches and tables and the top bar on popups have been fixed by deleting the whole themes folder and letting it rebuild itself, so that is good. There was definitely an issue with the theme files.

Hi
I try to create scroll touch effect with following code in my theme:

is there a way to set the background color inside a tab container to transparent using theming. It appears to use the following by default. I tried to change background color in the ia_tabContainerComponent__content and that didn’t work. Not a CSS expert so I’m not sure if there needs to be something nested, but I tried a couple things and couldn’t get it to work. I’m sure I could just override container–secondary, but I’m not sure what else that will affect. 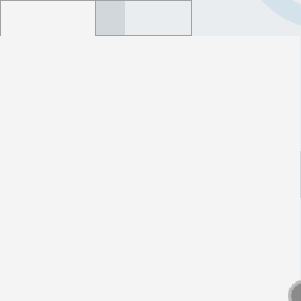 find the .ia_tabContainerComponent__content entry in the theme files and supply the following:

Doesn’t seem to work for me. My theme override is working because the border style one is taking effect, but not the background.

Does the tab content have a View or component within it? Could you provide a photo of the Tab Component in use with a component in place “behind” the Tab Component which you would expect to see? Based on your screenshots, it looks like you haven’t saved the changes to the theme file, OR the changes have not been picked up by the session. You might need to start a new session, or you might need to clear your browser cache if you have indeed saved the correct file.

Ok, I got it to work now. There must have been something I couldn’t see wrong with the css code because when I retyped it all back in it worked fine. Cache didn’t make a difference, but it seemed to use an old version of the file when it encountered something it didn’t like. Not sure if that makes sense.

Were you able to capture any details in the logs? Surely something must have complained.

I’d suggest using a code editor next time to help with for realtime syntax evaluation and code completion. The theming should pick up the changes in realtime merely requiring you to refresh the page so that the updated resources are re-fetched. Using the browsers developers tools to experiment is also a good idea, and I’d highly recommend it. -Y

Yeah, I started doing that after the issues. Thank you!