Hello everyone, I want to open a window after a tag value change inside the script tag but did not work and I tried changing manually the tag while running the project, can anyone help me please?

Is this a custom method on a component that is bound in some way to the tag?

Edit: Disregard; I see now what you are saying

Unless this is a client-scoped tag change script, your execution context is wrong and this will never work.
A tag running on the gateway does not ‘know’ which client you are attempting to open a window instance on.

So , when the tag change, needs to open the window

And am I have to run the project in the client or can I with the gateway only?

You need to decide what happens and where.
Does every single open client need to react to this tag changing, or a particular one? Or only one opened by an administrator, or some other requirement?

If every client needs to react to some tag changing, then you need a client-scoped tag change event. See the manual page I linked earlier. That will make every open client automatically “watch” the tag you supply, and as soon as it changes, run your script.

If you want every client to see the pop-up on a tag change, then, I believe this is what you are wanting to do: 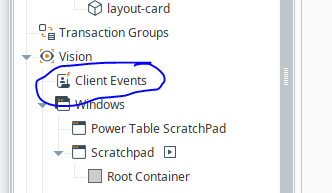 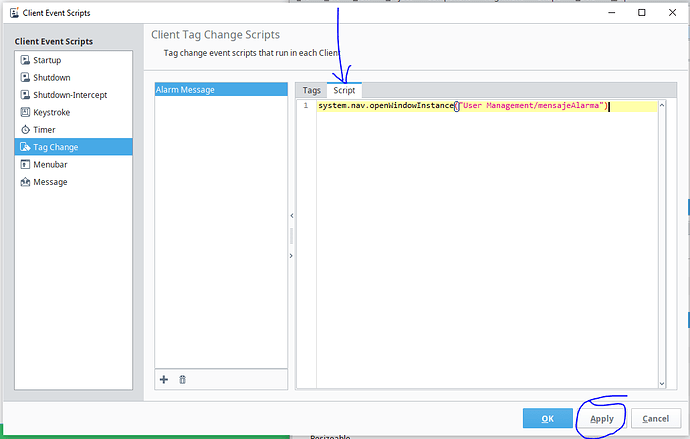 Thank you so much

Thank you so much for the help, it worked 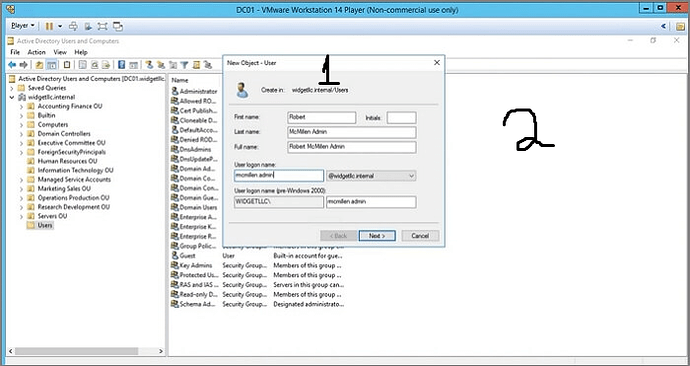 In my attempt to recreate the problem, I’ve taken the following steps:

When I launch the project and subsequently change the Boolean value, the popup opens as expected, but when I click on the main window, causing the popup to loose focus, the popup doesn’t close as you are describing.

Is it possible that you have a script on the main window or the popup itself that is automatically closing the popup when it looses focus?

Look at your project browser, and check to see if there is any scripting: 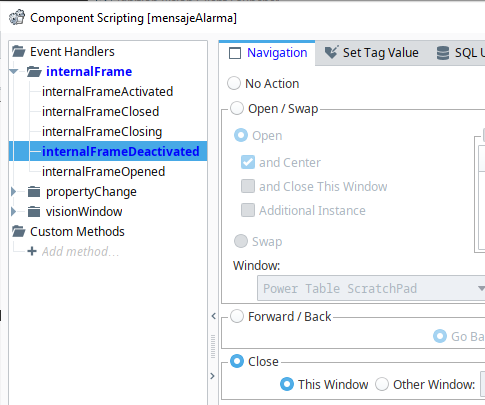 I found that I was using a Main window and I changed to a pop up as should be, that is why, and not , I don’t have any script that is closing automatically the window.

But now are happening two things:

So I have this order where the first one is the last pop up that opened:

I choose close the third and is closing the windows in the next order.
1,2,3 when I need to close the pop up that I choose .

I have a question, because followind my code:

getPreviousValue can return null if the initialChange flag is set:

What doesn’t work about it? Keep in mind the first time the script executes there is no previous value, so it will be null / Python None, which you need to check for before you try to access its value component.

@Esmeralda_Lopez
If your tag is Boolean [True, False], then you can simplify your code to this:

That will eliminate the problem.

The tag is String because is a Tag memory and in some part of the project something write to the memory tag.

To complete this thread, there were three additional problems listed that either have been solved, or are close to being solved:

I click on other pop up, both windows will have the same values in the labels

I choose close the third and is closing the windows in the next order.
1,2,3 when I need to close the pop up that I choose .

The cause of this was that the script for closing the window was using the ambiguous path/window name for the close command. system.nav.closeWindow("Path/windowName") Since each window instance had the same path and name, there was no guarantee that the intended window would close. This was fixed by using the following script instead:

This script identifies which window that the event originated from, and then closes that specific window.

NoneType’ object has no attribute ‘getValue’

I’m not sure if this is solved yet or not, but the way the code was written, the popup would have launched at start up whether or not the string had changed. Furthermore, the tag in question was a string datatype, and in the second if statement, the string was being treated like a bool, so I imagine that this would probably not work as intended. As @PGriffith suggested, the code should probably be written like this:

So the value of the label 1 is the previous value and is not changing to the current value at the first time, then later is changing correctly after the first time but just after that.
The code is :

I was unable to replicate the behavior testing in a live session using this code for my internalFrameOpened event handler:

In my test, I used the Alarma_Canal_Vacio tag to trigger the tag change event script. Both tags are string datatype. I did remove the if tgCanal: statement from the code because that doesn't seem to be needed, but when I went back and tried the script with the if statement, I still got the expected result. Do you see anything in my experiment that differs from your approach?